What You Need to Know About a Legal Contract Management System

What Makes SAP Certification Essential for your Career?

Insuring Your Insurance Business: Your Guide to the Best Insurance Software

How 3D Mapping Promotes Efficiency in the Modern World

As a driver, your experience makes it easier for you to make tons of calculations and micro-decisions even subconsciously while you are on the road. From maintaining the right speed to controlling how hard you hit the brakes to slowing down as you heed traffic signals, you have established certain awareness and expectations based on your driving experience alone. However, this is not something that autonomous vehicles have. Software is used to allow it to make these calculations. While cameras and sensors do allow it to get a perception of its surroundings, if it were to run around on its own, it is certainly not going to be a safe ride. 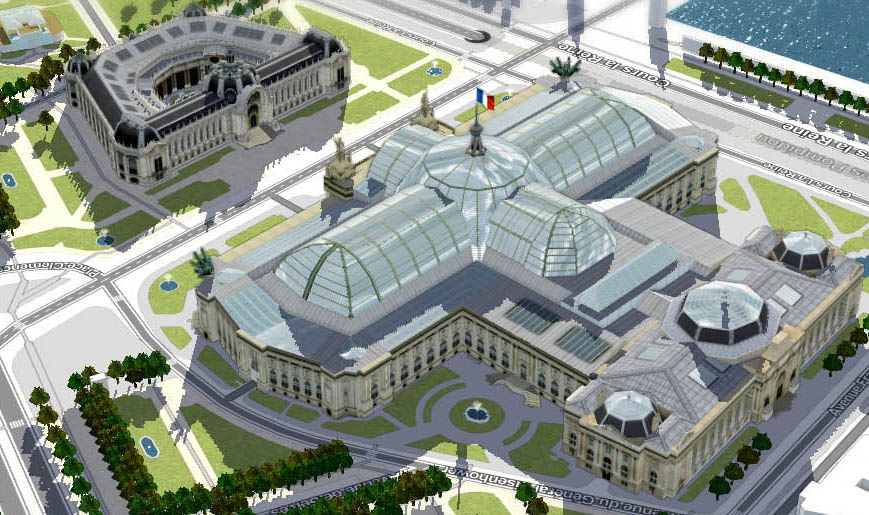 Then there comes along 3D maps. While often overlooked in terms of their use and value, it turns out that they are quite the missing element needed to ensure vehicle efficiency and autonomy.

Dimensional maps are crucial in the widespread use of self-driving cars these days thanks to the fact that they are not just detailed, they are constantly updated too. This makes it possible for human drivers to fall asleep in their respective vehicles and be assured that they will reach their destination in one piece. While it is true that autonomous cars may still be able to navigate any unfamiliar setting minus a 3D map, the detailed information provided by these maps make them a necessity to ensure more trust on the use of these self-driving cars.

Maps teach the autonomous vehicles the rules that should be followed when on the road.  While the AI in the car can be made to learn the rules of driving very much like how humans did, the presence of 3D maps introduces so much more to the scene. For instance, apps allow the AI o get introduced to such things as speed limits, bike lanes, train tracks, construction zones, as well as crosswalks for pedestrians. 3D maps also reduce the burden generally placed in the car’s computers since it gives them foresight d a better understanding of the situations it might face while on the road.

It is notable how the introduction of 3D maps to autonomous vehicles allows for the self-driving cars to see further into the future. With their help, the cars learn how to anticipate the changes in its environment instead of just reacting to it. While there are navigation apps such as Google maps that are detailed enough to make it easier for people to get from one point to another, they need to be more precise. It is anticipated that 3D maps will help correct this deficiency and will soon introduce accuracy and precision not just within metres but within centimetres.

Methods used in building detailed 3D maps vary considerably. But it is a crucial fact that they do play a critical role in ensuring efficiency and autonomy for self-driving vehicles. If you want to learn more about 3D mapping, check out Hassan Sadiq Himex and the impressive work he has been doing in the field. His company has been responsible for the creation of geo-spatially precise renditions of countries, cities, and continents in interactive, fun, and stylised 3D maps. Learn more about Hassan Sadiq Himex here.