The Evolution of Laser Etching Technology

The basics of laser technology goes back as far as 1960 when Dr. Ted Maiman, from the Hughes Research Laboratory in Malibu, California, demonstrated the world’s first coherent light known as the ruby laser. Since that time, laser technology has evolved, improved, and become the norm in various laser applications like etching, marking bar-codes for supermarkets, and for engraving millions of other kinds of products.

The 1970’s brought more developments and enhancements for laser technology. The new laser technology of the 70’s was named the Argon-fluoride excimer laser that uses ultraviolet light. It became the norm for use in semiconductor chips and microelectronic devices that helped with refractive eye surgery. This is also the laser technology that was used in defense for creating weapons and for range-finding.

In 1975, the first commercial room temperature CW diode was developed. It emitted only a few milliwatts, but it wasn’t long until this technology began to evolved quickly.

Today, laser engravers use CO2, which is ideal for cutting and engraving a variety of materials that are poor conductors of heat and electricity. Laser engraving has grown over the years since the 1960’s and had become beneficial in several industries. The evolution of laser technology has created enhanced uses over the first types of laser tech. 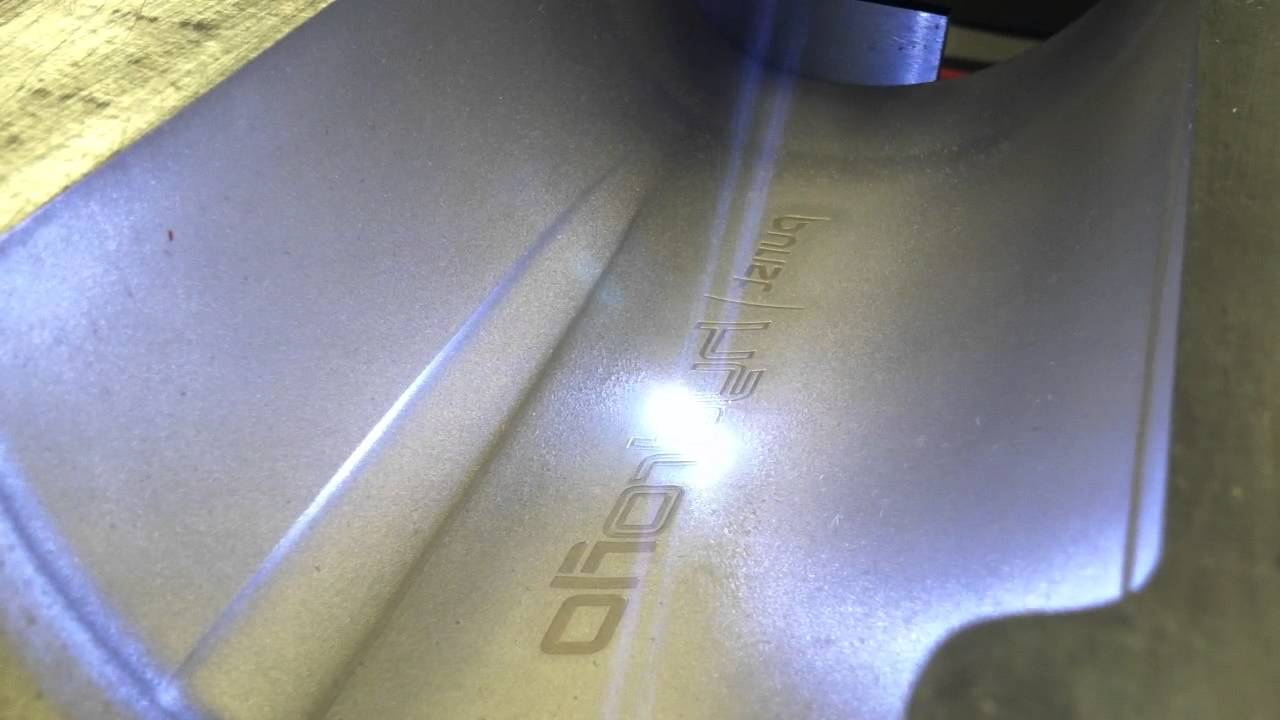 Today’s laser, for example, provides higher quality and more precise and accurate work when working with the most delicate and smallest materials. Due to the enhancement of laser technology, more types of materials can be etched, engraved, and/or marked with ease.

More than its accuracy and precision, laser technology has other benefits. No chemicals or overly excessive temperatures are necessary for laser engraving. New laser machines don’t create dust or chemical residue on the materials upon which they engrave, etch, or mark. Even uneven surfaces can now be engraved due to the ability to program and adjust the laser beam for precision control.

That precision means that creative people can use lasers to cut, mark, etch, or engrave not only on a variety of materials, but also a diverse number of designs and patterns. They are only limited by their own imaginations in the new laser artisan and craftsman industry.

Schools, businesses, and other organizations can take advantage of the fast and accurate results provided by the personalization and customization of efficient laser technology for awards, plaques, trophies, and more.

As a matter of fact, laser marking is the preferred technique for etching and marking products that are complex and small. The future of laser technology will continue to grow and evolve much like any other kind of electronic or digital technology. More laser applications will be discovered and better more efficient processes will be developed in the coming years. Laser applications will become more and more beneficial and popular to more people all over the globe.

This article was contributed by Needham Coding.