Why is the iPhone so popular?

The iPhone has become something of a symbol of the mobile era. It’s likely the first thing that comes to mind when you see the words “mobile device” or “app”. It has now been over a decade since Steve Jobs unveiled the original iPhone in January 2007. It has gone through numerous changes as technology progressed and smartphones flooded the global market, but even as the years go by each new iteration retains some key qualities that the original iPhone introduced.

One of those is its groundbreaking design which has become the blueprint for every smartphone that followed it. A far cry from the flip phones of the early 2000s the iPhone attracted consumers with a simple yet aesthetic look with just one button and a touch screen.

But looks aren’t everything and what really set the iPhone apart from most phones was what was inside. The market at the time was flooded by a gigantic number of different variants of phones shaped to fit the needs of a specific target group.

Phones for businessmen had only basic communication functions without even a camera or the ability to play music, phones for gamers were a cross between a gaming console and a phone. That forced many users to either choose a limited device or buy multiple phones. Apple deliberately focused on a one size fits all approach by creating a device that, with the use of apps was highly customizable and could be easily made to fit the needs of any user. In the words of Steve jobs the iPhone was not a communication device but a way of life. 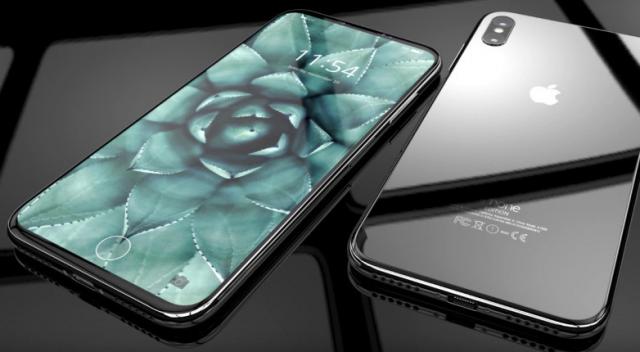 Certainly marketing had its part, Jobs used his own following and reputation as innovator and pioneer to fuel the brand and successfully created a new phenomenon: Applemania. People became fans of the brand and started following the company’s every move and product. iPhone releases have attracted attention on a global level, they’re events covered by news outlets from across the world.

Apple became one of the world’s foremost brands with the iPhone becoming its signature product, but what sets it apart from others is the incredible level of brand loyalty it inspires. Built on both reputation and reliability, Apple and its signature product the iPhone have a large following of faithful customers or even fans who closely follow releases and stand in lines waiting for each new product.

In some way Jobs’s prediction came true and the iPhone has become a way of life. Every iteration of the iPhone basically creates a fad, partly because of the draw of the new features and innovations and partly just because many millennials want to be trendy. Apple helps fuel that trend by providing their customers with a 24 month upgrade program that lets users exchange their old device for a new one.

The tech giant has also vastly expanded its market, in 2007 the original iPhone was released exclusively in the US, today they’re available in most countries around the world. Over the past decade iPhone sales have skyrocketed from 1.4 million sold back in 2007 to over 200 million last year and according to analysts the new iPhone X can surpass all previous records and become the most popular product Apple has ever produced.

Article written on behalf of Ad Blocker for iPhone created by Aexol.