What Are The Adjustments In The Admission Of A Partner?

The Return of the Popup and Why This Time is Different?

We all remember the peak of the popup era in the relatively early days of the World Wide Web. You’d click on a link, arrive at a website, and start to move the cursor when all of a sudden a small window popped up in your face. Maybe it was blinking, maybe it was colorful, but regardless of its appearance, one thing was for certain: the popup was trying to sell you something.

Along with spam email and malware making its way onto our desktops, popups ranked as one of the more notorious nuisances to come from the internet. Over time, marketers realized the negatives of popup ad campaigns far outweighed any positives. This form of popup was, for the most part, abandoned beginning around 2005, and thanks to ad blockers have been all but eradicated.

The arrival popups which exist today, while a mild inconvenience, are usually reserved for the website itself. Regular readers of Forbes are probably pretty familiar with having to click past a large wall which appears when first opening an article. The New York Times, Washington Post, and other respectable news outfits also feature this type of popup. Unlike the ones of the early-2000s, there is usually a very visible and functional “X” for site users to click on to close the window.

This new form of popup is referred to as an exit popup. Chances are good you’ve encountered several just within the last week. Popular exit popup examples tend to involve a call to action for the visitor to enter their email address. Perhaps it’s to register for a chance to win, or maybe it’s to subscribe to a list for receiving news about sales as soon as they become available. Whatever the motivation, these popups are a way to connect to website visitors rather than bombard them.

The key to effective exit popup design is to essentially do the opposite of the notorious popups of yore. Rather than rudely disguise the exit button, exit popups politely provide an easy way for the visitor to say “no thanks” if they are truly intent on leaving without further interaction with the business. Instead of seizure-inducing flash patterns and eye-catching imagery, they provide concise copy clearly spelling out the benefits of signing up.

In short, the new popups are different because they aren’t obnoxious. They essentially achieve the same goal as their less refined ancestors – lead generation – without aggressive and unsavory tactics. The ability to generate leads without alienating customers and potential customers is a special skill required for successful ecommerce enterprise. Failure to do so, like many other common marketing mistakes, can end up toppling ecommerce empires 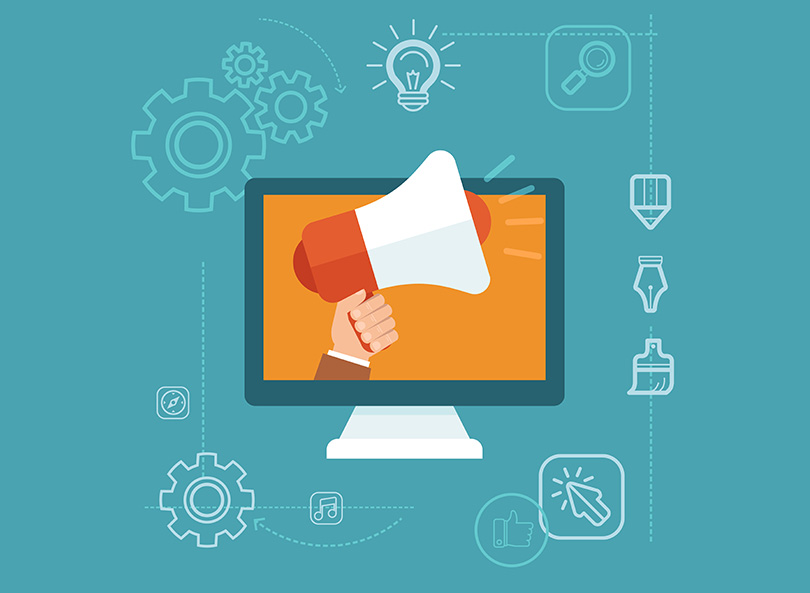 In fact, it’s worth noting that these and other mutually beneficial methods of generating leads through email are partly responsible for the decrease in spam over recent years. Exit popup technology allows companies to concentrate on genuinely interested visitors rather than cast a wide net certain to annoy more people than it draws. Popups are back, but at least this time they help improve an online experience, not make it worse.