What are the different router classes and the speeds they offer?

If you ask your tech savvy friend to help you out with which router to choose for your home or workplace, you will probably hear a lot of alphanumeric names that don’t make any sense to you and are hard to remember as well. What he or she is trying to explain to you is perhaps the class of the router.

The class of a router can be quite confusing, but it’s quite important to take note of it before buying your router.  If you are interested to know about the different classes of routers, you can easily find a lot of information in the net. You will perhaps notice that the higher the number associated with the name, the greater speed it supports. However, buying the best wifi routers with the highest speed support might not be the best idea as it’s possible that most laptops, tablets etc. available in the market don’t support that class of routers. Also remember that in case of a dual band AC router, the number associated is actually the combination of the link speeds on 2.4 GHz and 5 GHz. 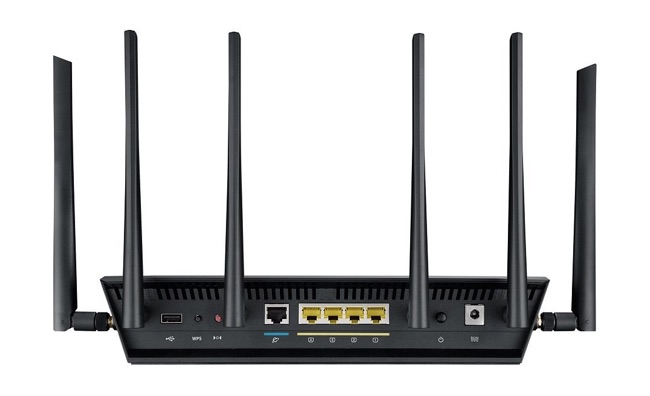 You shouldn’t take the speed declarations made by the manufacturers on face value. You might see speeds ranging up to 2 GBps mentioned on the pack. But in real life even the best wifi router can only give a throughput of about 50% of the speed mentioned in the package. In a realistic environment walls, doors and a hundred other obstacles can come between the router and the device like a desktop computer. And each obstacle leeches speed off. There are a lot of other factors that influence the speed of a connection.

Also keep in mind that the Mbps mentioned in a router’s speed stands for Megabits per second and the download and upload speed is measured in MB/second which stands for megabytes per second. As you know, 1 megabyte= 8 bits, so the speed of the router in MB/sec will be the given speed divided by 8.  So a speed of 1200 Mbps is actually 150 MB/s, and after accounting for other factors the speed will be around 70 or 75 MB/s.  Knowing this will help you calculate the actual speed you will be getting and you won’t end up getting disappointed because you were expecting eight times higher speeds.