Why Cheat Codes Can Help Your Game Play Performance

Playing video games can be a lot of fun and provide you with a stress relieving outlet that you’re sure to benefit from. Unfortunately, there may come a time during your game play that you experience a hiccup that stalls your progress. You might get stuck on a level or don’t have adequate funds to level up a character or buy certain in-game items. In these cases, cheat codes can become your best friend and turn a boring and dulling game into a fun-packed adventure.

Why You Should Use Cheat Codes and When to Use Them

Cheat codes are essential for beating certain levels and getting exclusive in-game bonuses. You should use a code when you’re having difficulties getting through the game itself or want to have access to something you wouldn’t otherwise be able to obtain. When you shouldn’t use a cheat code is if you’re doing well on the game and just want a quick way to finish levels. This takes the fun out playing your video game and there’s absolutely no point in doing things this way.

You can use sites like iwantcheats to find some of the best-working codes available. Most cheat codes are specific to console gaming, such as titles for Playstation, XBox and the Nintendo Wii. You won’t often find cheats for apps that you can download to your mobile device because the majority of these applications are considered pay to play. This means that the app developer wants you to pay to get better items within the game and they’d lose money if you used a simple-to-apply code. The only way to get past this hurdle is to essentially hack into the app’s internal system. Not only is this illegal, but it can quickly get your account closed and blocked from ever being able to play again. 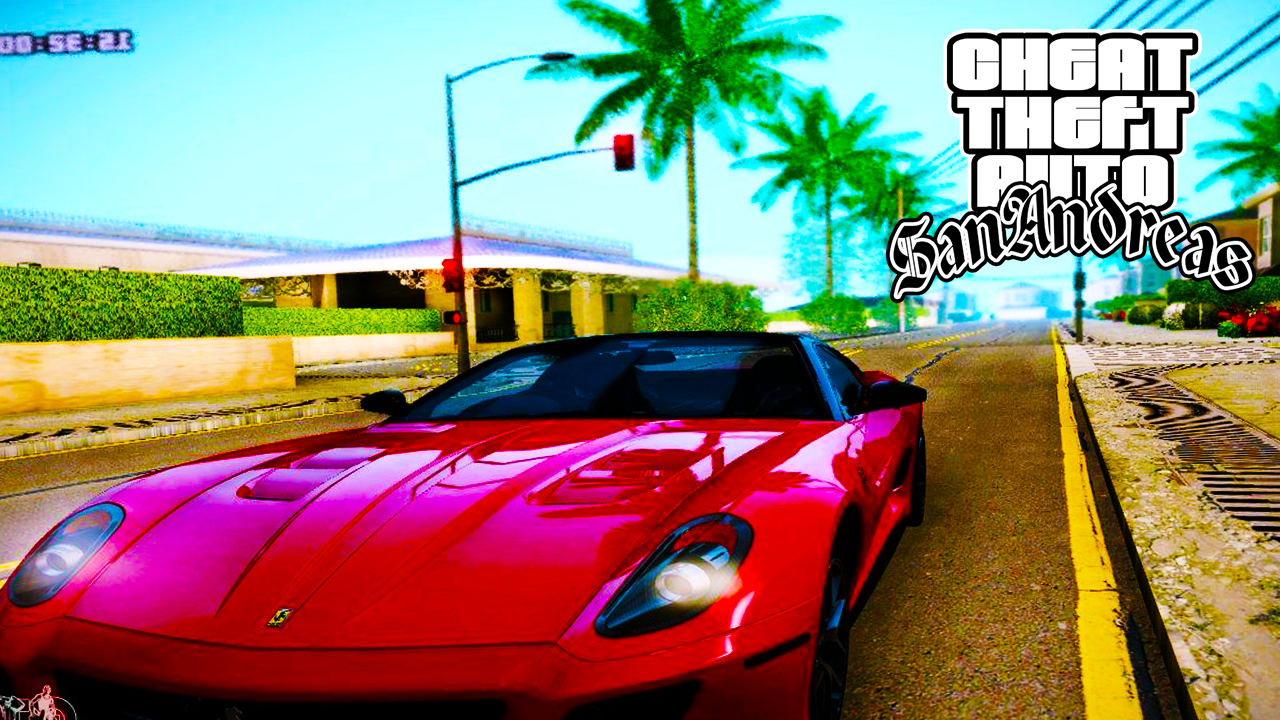 When looking for a cheat code site, you need to know that it’s both reputable and effective. There’s probably nothing more frustrating to players than getting a great code only to find that it doesn’t even work. Most cheat code sites allow their users to leave comments and reviews, giving other people the ability to see if the code worked for them and where the code has to be applied. Avoid any site that tells you that in order to use their codes, you need to open the internal system of the game and apply it to the hard drive. This is considered hacking and it is highly illegal to do.

How to Apply Cheat Codes

If you’re using a code on a console game, you’ll have to apply it either on the game play menu before starting your account or when you’re actually in the game. Some games openly allow cheat codes and have special pages that you can visit to put them in. If you’re having trouble finding where to put the code, other players should be able to help you out. If you’re playing a multiplayer game, don’t hesitate to ask other people where they put cheat codes in so that you know what you’re doing.

Cheat codes are great for those difficult levels and impossible game play areas, but they can ruin your view of a game because the codes make it too easy to progress your character. This is why it’s important to only use cheat codes if you’ll truly benefit from them and to avoid using anything that has been banned by the game developer. This ensures a fun and interactive game that is free of problems that can hinder your ability to play.

Digital marketing is vital for any company that wants to succeed.  Even if your only store is a brick-and-mortar one,…

Digital marketing is vital for any company that wants to succeed.  Even if your only store is a brick-and-mortar…