A beginning to something great can be named as Bitcoins- which is a currency without any government. It is an electronic or Digital currency that has been designed to work on a peer to peer basis. It is not controlled by any Central authority and is decentralized. It can be transferred from one person to another like currency notes without use of any Bank or any government to track its transactions. The creation of the currency totally depends on the Cryptography system. It has been designed in such a way that the generation of the coins maintains a full proof system of the transactions made as well as tracking the issue of the currency.

The best part of this Cryptocurrency is that if you receive it from one other then you can be sure that the payment would be on receiving physical currency notes without knowing who did it. Anonymity is the USP of this currency system. This kind of anonymity is lacking in other ways of digital payment such as online banking or e-wallets. 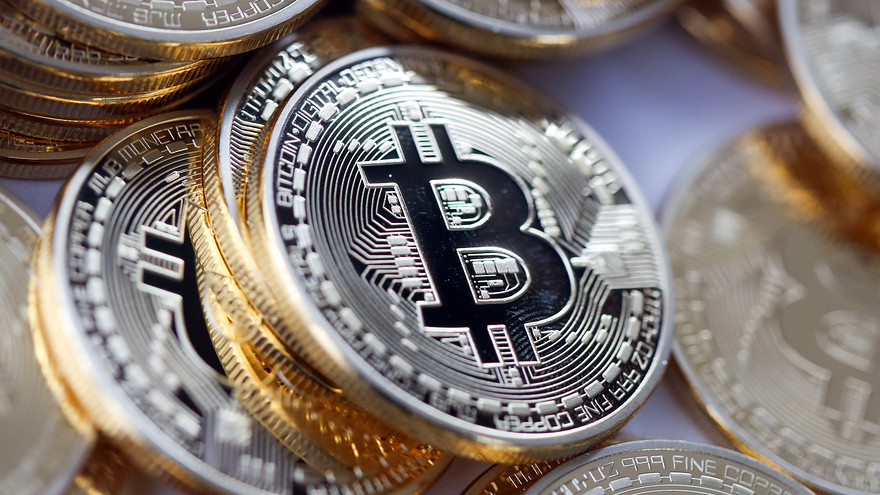 Bitcoins can be sent digitally to anyone who has a bitcoin address around the globe. One person can have multiple addresses for different purposes- personal, business and the like. Bitcoin is not a printed currency. It is a record of a non-repudiable transaction. These transactions form a huge ledger called the blockchain.

Bitcoins are available at Bitcoin exchanges this can be purchased from other users also Bitcoin exchange for trade funds can also be a source of getting the currency in the near future if you invest in the software or hardware of the operation of Bitcoins you can become a bitcoin miner you have a probability of earning more Bitcoins if the power of the hardware that helps with encryption technologies more. You can be updated with the value of a bitcoin through the coin market cap and keep a track of your Bitcoin transactions.

A promising and a different way of doing business and cash transactions online is being promised by these digital currencies called Bitcoin.