For decades, trucking has been a key component of the US economy. Truckers have traveled through the interstates, day and night, moving goods from factories and warehouses to retailers and depots all the way across the country.

For truck drivers, the job is a difficult one. It requires endless hours of driving, with little rest. The combination of fatigue and the complex nature of the trucks makes trucking one of the most dangerous jobs in America.

There are many legal case briefs issues that may arise within the trucking industry, including personal injury and property damage issues. It is therefore important that players in the trucking industry should find out why such legal issues tend to occur so that they can take measure to limit the chances of being liable. 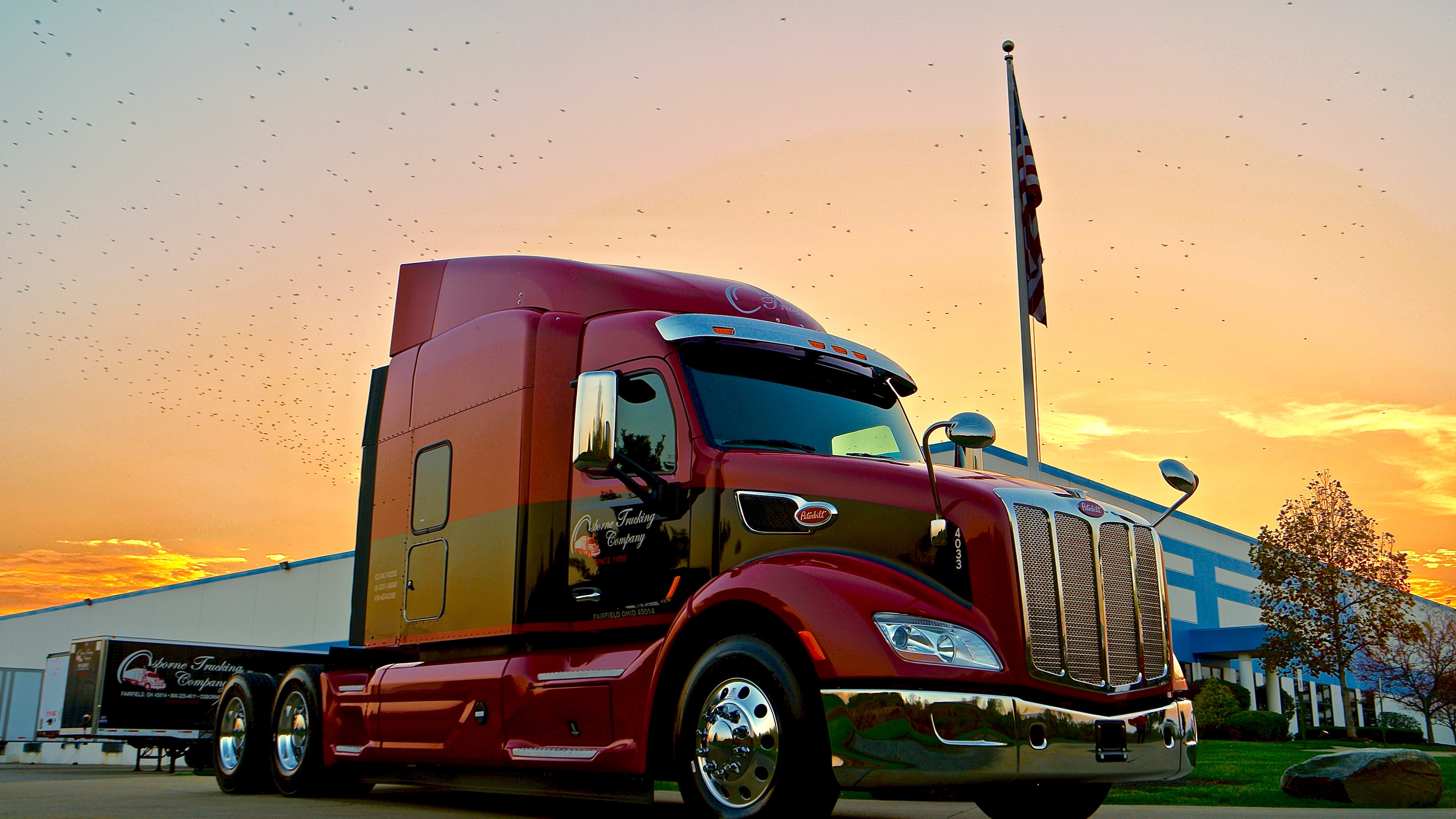 The following are some of the trucking technologies that have been developed within the last three years:

Over 80 percent of all truck accidents are caused by collisions with passenger vehicles. The massive size of the trucks makes for poor all-round visibility, which increases the risk of accidents. Trucks built within the past couple of years come with optional rear view cameras that allow the driver to watch the back of the truck on a dashboard screen. This technology has significantly reduced the chances of tail end collisions. Is has also increased the maneuverability of the trucks, which saves a lot of time for the truckers.

The lane departure warning system is available as a component of new trucks and also as an aftermarket product. The cost of installation of the system is less than $1000. The system detects any significant deviation from a lane, and it sends the truck driver a warning. In effect, the lane departure warning system is like a computerized referee who points out the little errors that the driver makes, in order to reduce the chance of a major accident.

The mention of the word platoon evokes the image of some kind of military style convoy, which is accurate in this case. Truck platooning involves driving trucks in a row, using a computer based communication system that synchronizes the movements of the trucks in the convoy. Truck platooning is considered the most promising form of autonomous driving. There are different configurations of truck platoons. Some platoons have a driver or an engineer in the foremost truck, while other platoons are totally autonomous. The use of this technology is not yet widespread but its popularity is increasing. Truck platooning improves safety, reduces fuel costs, and streamlines the flow of traffic on the highways.

Trucks built in the past three years come with optional sensors and cameras on the sides. These sensors are also available as aftermarket products. The sensors detect objects that are in close proximity to the truck, and they relay this information to the cockpit. They are capable of differentiating between pedestrians, overtaking motorists, and even cyclists. These sensors give the truck driver a feel of what is going on at all blind spots, which comes in handy when changing lanes or turning on traffic circles.

Because of these recent advancements in trucking technology, the National Highway Traffic Safety Administration is currently reviewing the minimum safety standards for trucks, and some of the technologies will soon be mandated as standard requirements. For trucking companies, installing these technologies may help cut long term costs, increase the safety of both the goods and the drivers, and reduce the likelihood of property damage and personal injury claims.