How to Easily Burn Your Favorite TV Series onto One DVD

Everything You Need to Know About Uninstalling Apps on a Mac

Mac Vs PC: Is it Style over Substance?

Apple enthusiasts (fanboys?) may not shout it out there on the streets – but it’s safe to say that there’s a growing number of customers who are less than happy with the way their favoured Macs are being “upgraded” throughout the years.

The PC vs. Mac war has been in an age-old battle not unlike iOS vs. Android. People who use PCs are confident in their chosen systems, so are those who use Mac. Both have a strong sense of loyalty to their computers and sometimes the arguments can get messy.

PC on being pro-market

Most of the time, people spend more money customising their PCs to play the best games or process heavy video editing. In this case, substance wins over since obviously, PCs put Macs light years behind when it comes to user machine personalisation.

If you’re a worker who is always in front of your Mac or PC focussed on creating things (words, images, videos etc.), perhaps you’ll find yourself leaning more and more to the Windows machine since it offers more “Office” programs and support/reliability for it, which makes PC noticeably quicker and plain to use – this isn’t by accident. It does appear that Microsoft is more focused in the pro market than Apple are, as seen from the hardware and software they offer to support them. 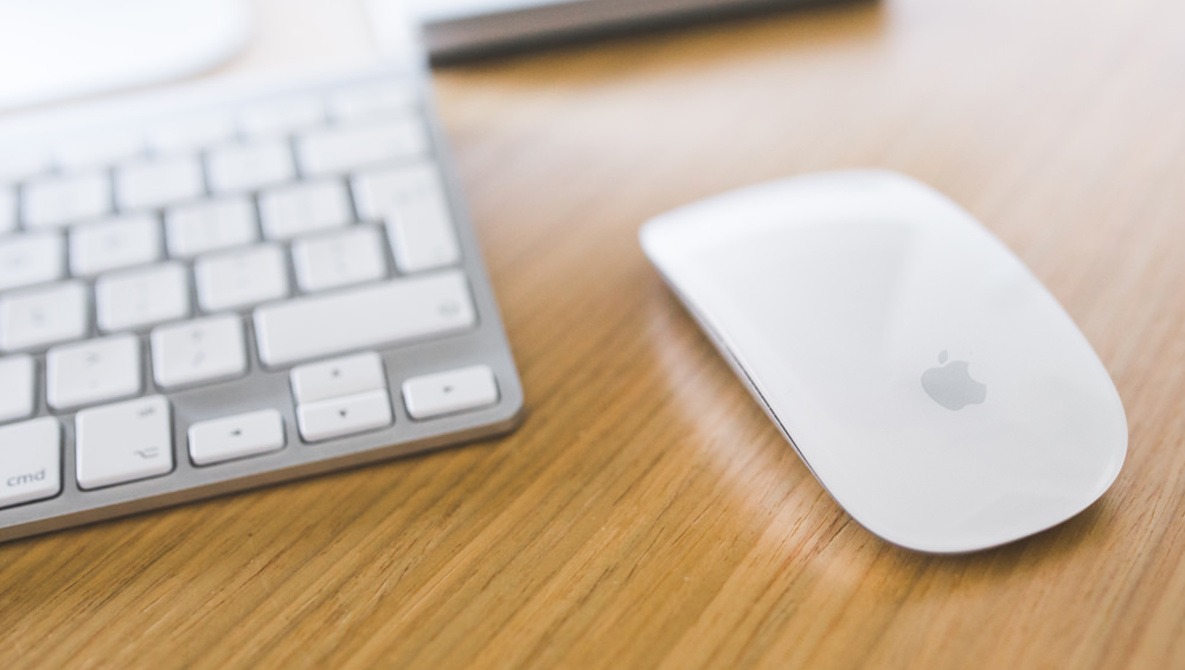 Apple on being thin and light

He continued on that the price you pay for the MacBook Pro isn’t about the sum of the components. It’s about getting them into that sleek, lightweight form factor as well. In a word, Apple is optimizing the MacBook line-up for niceness. And that’s the very definition of style over substance right there.

However, Apple computers are still arguably the best machine with top-notched user-experience and no headaches for security concerns. We’re not saying that Macs have no viruses, but when was the last time you heard news thereof? PCs just have this issue and you’ll see that firsthand with automated antivirus download prompts.

So yeah, Macs are still can also be a more solid option compared to a PC. If you’re someone who wants a no-nonsense machine for work, blogging, social media use, travel companion, shopping and general gaming, then apple computers are the best option. Check out your options for Apple computers at Harvey Norman, which currently offers them at a discounted price. Pre-orders are available for Apple MacBook Air 13.3-inch 256GB and Mac mini. Check it out.

When it comes down to it, there are too many PCs to choose from, and while this might sound like something negative, it’s true that in some cases, less is more. Apple just offers six different computers that come in several specs and with various build-to-order choices. Apple’s Macs include the MacBook Pro, MacBook Air, Mac mini, MacBook, iMac and Mac Pro – from these you can find a Mac that will suit your budget, power and lifestyle requirements.

Ultimately, it’s the user’s choice. So, pick which one you yourself find easier to use and fits your budget. Best of luck!