What makes Bitcoin Different from other Currencies? 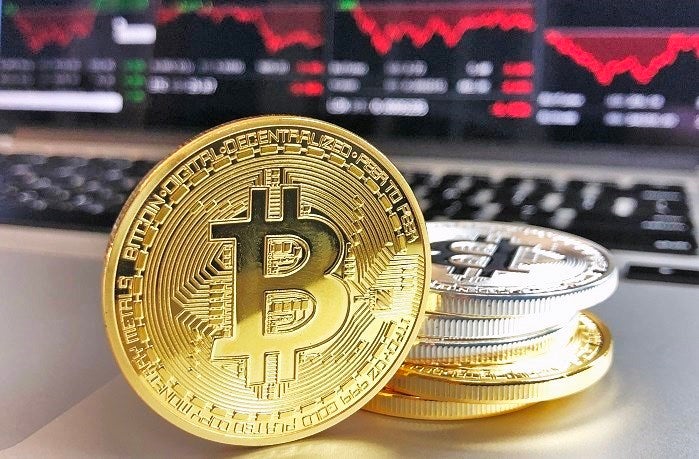 Bitcoin or BTC has been latest form of digital currency, having cryptographic keys. It has been decentralized to a wide network of computers. Several miners and users would use the computers across the world. It would be pertinent to mention here that a single government or organization has not controlled this cryptocurrency. It has been deemed of great importance that the digital cryptocurrency has gained public attention. The digital currency is widely accepted. The merchants for bitcoin have been increasing with passage of time. Similar to other currencies, users would be able to make use of digital currency for purchasing services and goods online. Some physical stores are also accepting bitcoin as a form of payment.

Major differences between bitcoin and other currencies

Several major differences could be seen bitcoin and traditional currencies. Some of them have been listed below:

Bitcoin does not have any centralized authority. Users and miners across the world manage peer-to-peer payment network. The currency would be anonymously transferred directly between the users online without the need to go through clearing house. This implies that transaction fee would be relatively lower.

It would be pertinent to mention here that bitcoin has been created through bitcoin mining process. Miners across the world would make use of mining software and computers for solving various complex bitcoin algorithms. It would help them approve Bitcoin transactions in an easy manner. They would be awarded with transaction fees along with new Bitcoins that would be generated by solving complex bitcoin algorithms.

The bitcoin wallets have been used for storing bitcoins, pubic addresses and private keys. It would also be used for anonymously transferring bitcoins between several users.

Bitcoins have been widely gaining recognition with the people worldwide with passage of time. However, the price has been extremely volatile and sensitive to news related to government restrictions and regulations. It may have negative impact on the digital currency. For more information on bitcoins, you should look for coin market.